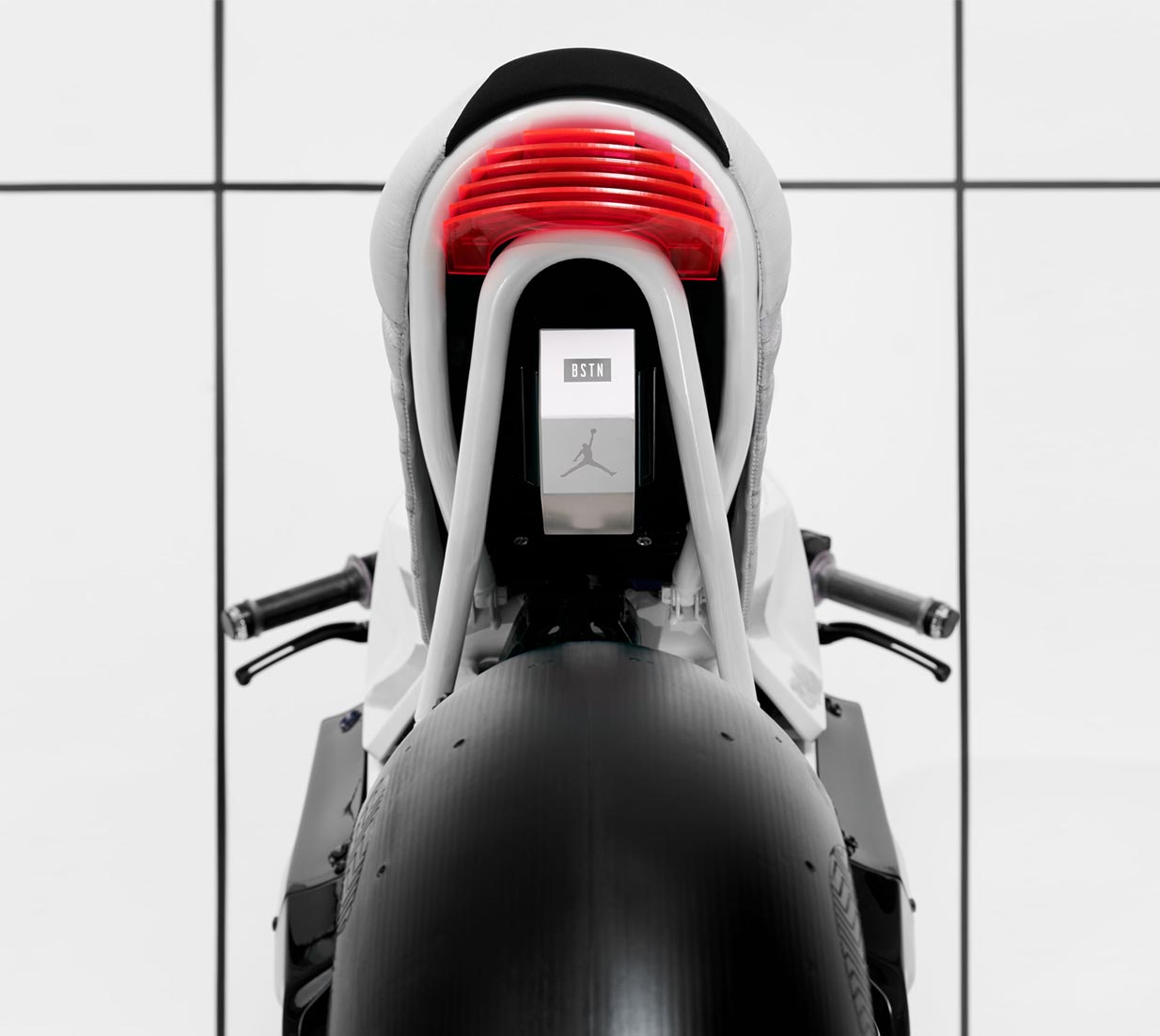 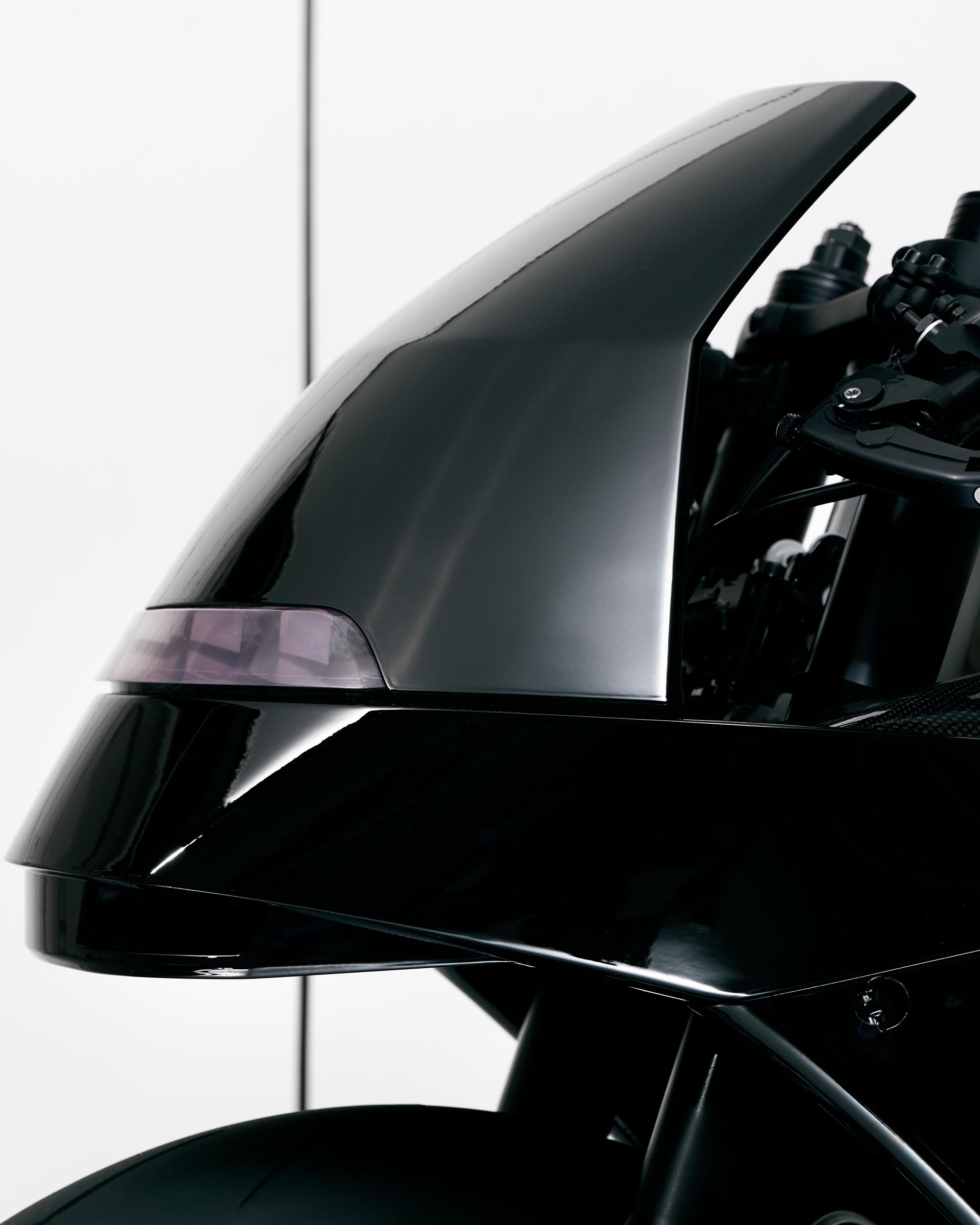 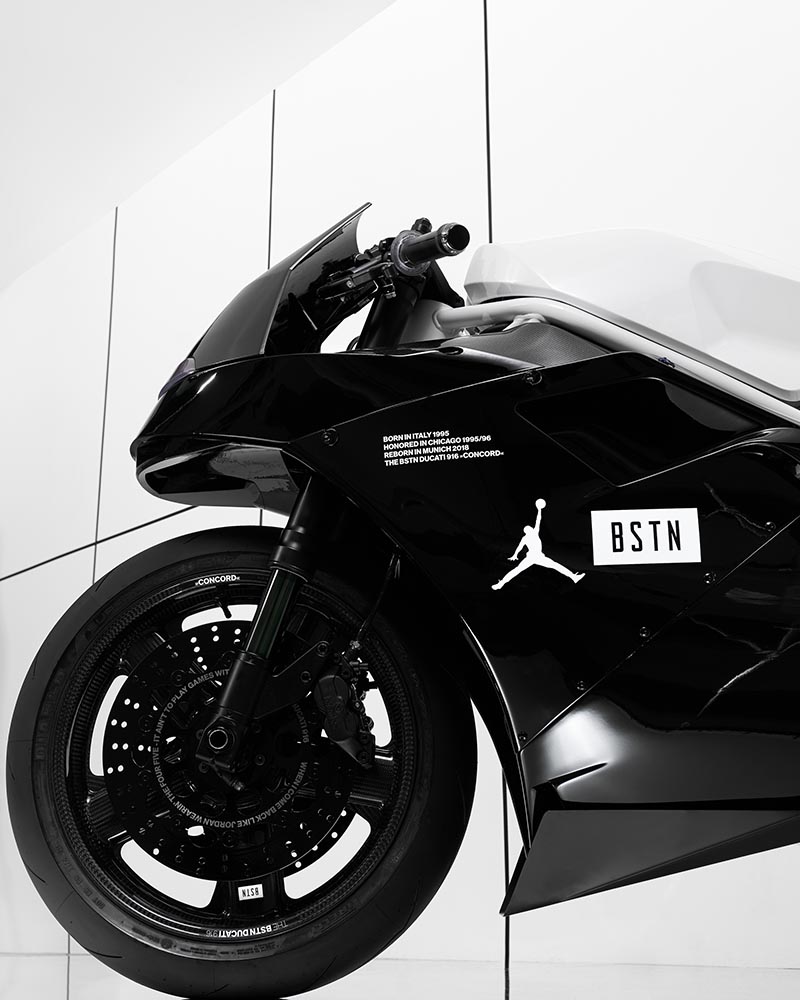 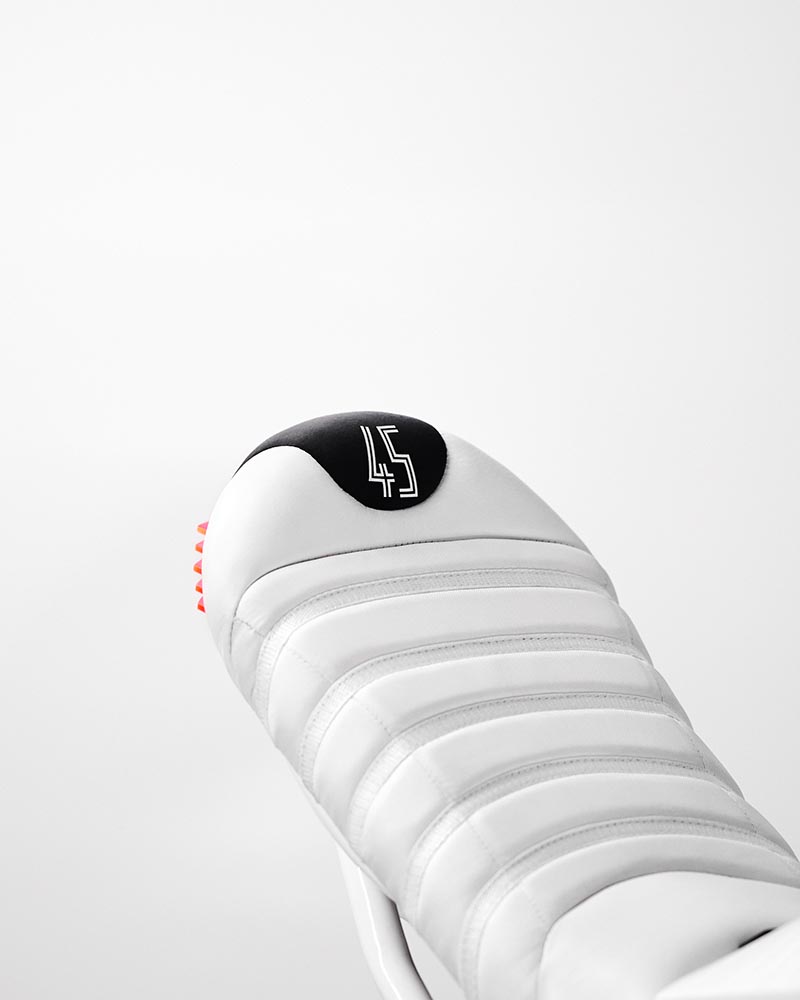 Each and every part of the Ducati 916, the racing bike that has dominated its competition during the 1990s, has been extravagantly tailored or even recreated using 3D-print technology to fit the Air Jordan XI design concept. It’s all custom all the way. Some of the myriad customization features include:

– A custom seat mimicking the shoes’ revolutionary upper with a blend of outdoor materials, leather and neoprene

– Sophisticated branding tying in the number 45, found on the heel tab of the 2018 release

– MJ‘s greatest accomplishments laser-engraved on the back rim

As Tinker Hatfield, the legendary designer of the Air Jordan XI, has put it himself, the shoe represented a “big leap forward” as illustrated in the infamous ad campaign that accompanied the AJ XI’s original launch twenty-three (!) years ago.

Born in Italy in 1995, honored in Chicago in 1995/96 and ultimately re-born in Munich in 2018, the Ducati 916 ‘Concord’ pays homage to the past while paying forward its design concept for the release of the retro on Dec. 8th. A true masterpiece for an original icon!